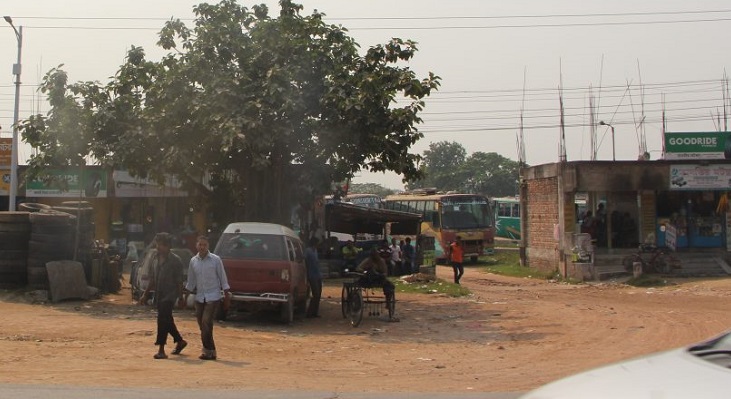 Rajshahi Division Transport Owners Association has called for nonstop transport strike from November 1 demanding realisation of their eight-point charter including close down of BRTC bus service in upazila levels.

The decision was taken at meetings held in Rajshahi and Bogura on Saturday, association president Shafkat Manjur informed this to media.

The main demand is to stop operating BRTC bus on upazila routes as they said BRTC buses are supposed to ply from depot to depot and on highway.

Association leaders said they are facing passenger crisis as BRTC started operating its bus service in Rajshahi, Bogura and Joypurhat.