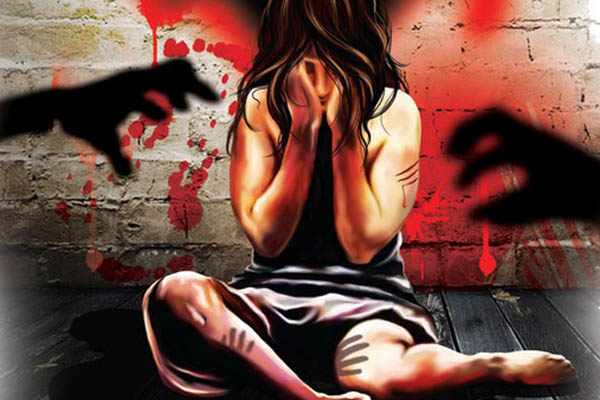 Police have arrested an assistant-sub-inspector of district DB police for allegedly raping a ninth-grader in Rangpur.

According to the police, the ASI engaged in a love affair with the girl of Kachutari area at Moynakuthi in Haragacha over phone.

On Sunday (October 25) morning, Rayhan called the girl and took her to Aleya Begum's house in Kedarer pool area and raped her.

Police rescued the girl around 8:30 pm and took her to the police station and informed the family members.

Later in the night, the victim’s father filed a rape case mentioning the names of two persons including ASI Rayhan.