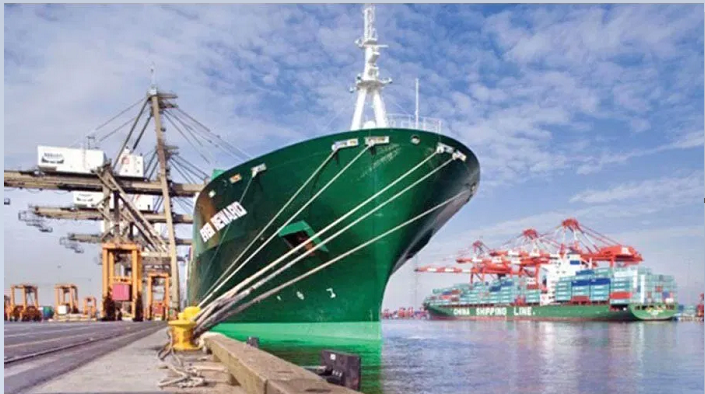 With enhancing capability of the Mongla Port Authority (MPA), a total of 11 foreign ships now berthed at the second largest sea port of the country, an official release said.

Among the five ships, a foreign ship namely ‘Daigy’ came from Liberia docked with Cargo, Kotaria 0479 W, and Kotahormat from Singapore berthed with container, Honor PESCADARS from Panama was anchored with Cargo and Malaysia Star, a ship of Malaysia, was moored with cars, it said.

With the five, a total of 11 foreign ships have been anchored at the jetty, it added.