At least 11 migrants dead in shipwreck off Libya: UN 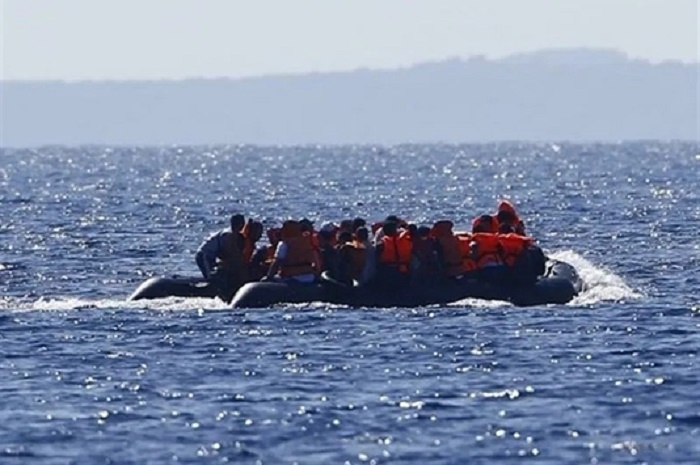 At least 11 migrants died on Sunday when their boat floundered off the coast of Libya, the UN’s migration agency said, days after 20 others died in desperate bids to reach Europe.

“At least 11 migrants drowned after their boat capsized this morning, according to 10 survivors rescued by fishermen and coastal security,” tweeted Safa Msehli, spokeswoman for the International Organization for Migration.

“Despite continuous deaths, very little action has been taken by states to save lives,” she added.

Libya, wracked by a decade of violence and lawlessness, has become a major base for people smugglers and a launchpad for migrants seeking a better life in Europe.

But after setting out in barely seaworthy craft, many never make it.

Another two shipwrecks — one on Thursday, the other on Monday — in the central Mediterranean claimed the lives of at least 20 people, including two children, the IOM said.

“On Thursday afternoon, a boat capsized off the coast of Lampedusa, Italy,” the IOM said in a statement.

“Fifteen survivors from Libya, Morocco, Tunisia and Algeria were rescued by fishermen and brought to shore.”

Among those missing and presumed dead are four Libyan nationals and one Moroccan, it said.

“The continued loss of life in the central #Mediterranean that we have been reporting for years is directly related to the lack of comprehensive sea-rescue operations,” the UN body’s Libya chief Federico Soda tweeted.

Since January, some 500 migrants have died on the dangerous route, according to the IOM, which warns the actual figure may be much higher.

A further 10,000 have been intercepted by the Libyan Coast Guard and brought back to Libya, where rights groups have warned they face torture, extortion and a range of other abuses.