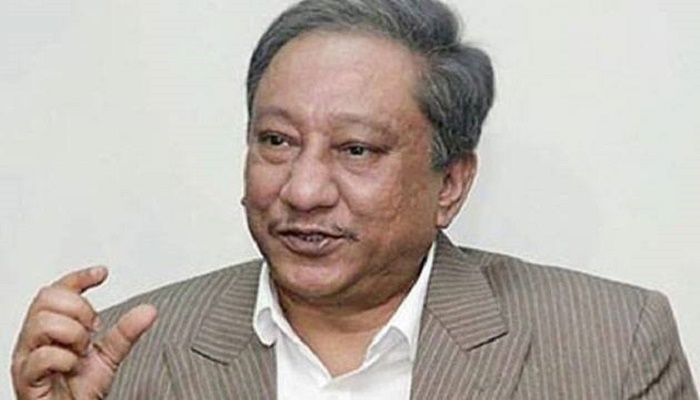 Bangladesh Cricket Board (BCB) president Nazmul Hasan said on Sunday that they are planning to host the domestic T20 tournament from November 15.

BCB has been trying hard to organize the much-talked-about domestic T20 league and now they are adamant to host it after completing the BCB President’s Cup successfully.

‘’We have planned to host the tournament from November 15,’’ Nazmul told reporters at Sher-e-Bangladesh.

‘’We are yet to finalize whether it will Corporate or not but lot of companies are showing interest and we will be announcing express of interest shortly,’’ he said.   BPL was scheduled to roll onto the ground either in November-December or December-January window. But it will not be held in either of the windows.

Even BCB has retracted from the plan of resuming the halted Dhaka Premier Division Cricket League to make the new T20 league a success. The cricketing authorities suspended the prestigious 50-over league in March after the end of its round-1 in the wake of concerns over the highly contagious coronavirus.