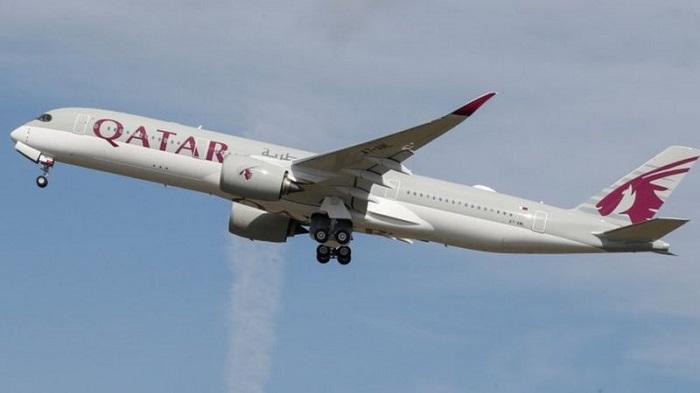 Australia has raised "serious concerns" with Qatar after women were reportedly subjected to invasive internal exams as they tried to board a flight from Doha to Sydney.

The examinations reportedly happened after staff at Hamad International Airport discovered a prematurely born baby in a terminal toilet.

There are mixed reports as to whether the baby was alive or deceased.

Thirteen Australians were among those said to have been examined.

They were taken to an ambulance on the tarmac and told to remove their underwear before being examined, Channel Seven reported.

The women were not told why they were being examined before boarding the Qatar Airways flight on 2 October.

The Australian government has raised the incident with Qatari authorities.

"We have formally registered our serious concerns regarding the incident with Qatari authorities and have been assured that detailed and transparent information on the event will be provided soon," a spokesman for the Australian Department of Foreign Affairs and Trade told local media.

A spokesman for New South Wales police, which runs the hotel quarantine operation for those arriving in Sydney, said of the October incident: "Those women completed mandatory quarantine in NSW, during which time they were provided with medical and psychological support by NSW Health."