Targeting former Pakistan PM Nawaz Sharif, Shah on Monday said no political leader in a democratic system could be allowed to target national institutions in the name of freedom of expression.

Action should be taken against the Pakistan Muslim League-N leader Nawaz Sharif for his anti-state narrative for which he was being portrayed as the greatest political leader in the Subcontinent by the Indian media, he said while talking to a private news channel  as quoted by The News International.

The move to force the Sindh IGP to register an FIR against Safdar and PML-N leader Maryam Nawaz may be the brainchild of Izaj Shah, the Interior Minister who also controls the Rangers, sources told ANI.

The arrest of ex-prime minister Nawaz Sharif's son-in-law, Capt (retd) Muhammad Safdar, has triggered a bitter conflict between Pakistan Army and the Sindh Police, heightening the political tension buiding up in the nation ever since the opposition alliance displayed their strength against the Imran Khan government with two massive rallies. 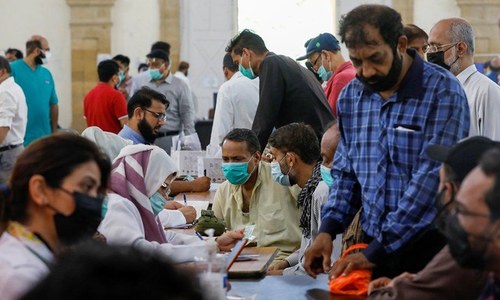 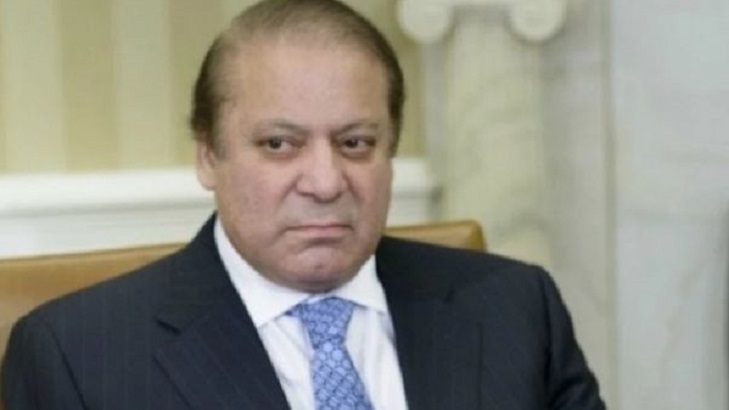 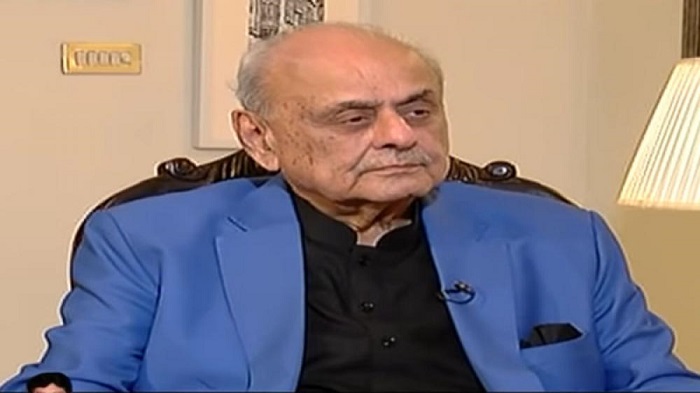 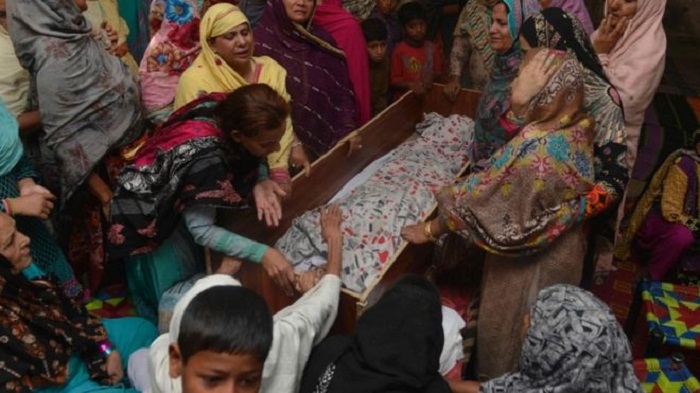 No exchange of traditional sweets between BSF, Pakistan Rangers