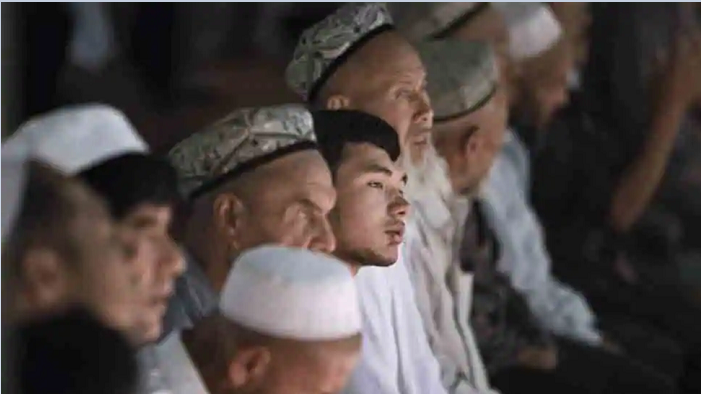 The latest reportage coming from China's Xinjiang on confiscation of Quran has left the entire world in a shocking state. Radio Free Asia reported a few disturbing incidents from Xinjiang wherein Muslims were forced to dispose of the holy Quran in rivers to save themselves from torture by the Chinese Communist Party (CCP) government.

The recent such incident was reported from Aidarly village of the Panfilov district of Almaty where a few Muslims disposed of their Quran books in the Ili river. The report stated that such incidents have become a common trend in China. A similar had recently taken place in Khorgas river as well.

According to reports, to prevent the holy book from being desecrated by the CCP, and to save themselves from being tortured for possessing it, Muslims in Xinjiang have been disposing off the Qurans in rivers flowing towards Kazakhstan, after wrapping it in plastic sheets.

They believe that this way, they not only will be able to save themselves but also can keep the piousness of the book alive and eventually protect their religious teachings.