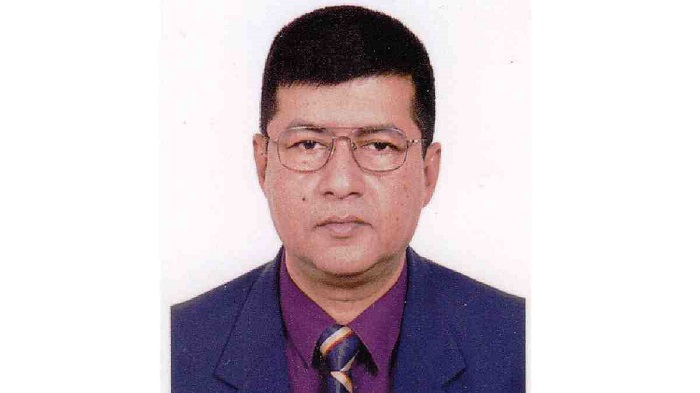 Md Abu Bakar Siddique has been appointed as new Chairman of the Bangladesh Petroleum Corporation (BPC).

The Ministry of Public Administration issued a circular in this regard on Thursday, saying the order will come into immediate effect.

Siddique, who has been serving as additional secretary (Political and ICT) at the Public Security Division of the Ministry of Home Affairs, was promoted to secretary and posted as Chairman of the BPC, the state marketing and importing agency of petroleum fuels, under the Energy and Mineral Resources Division of Ministry of Power, Energy and Mineral Resources.

He will replace Md Shamsul Rahman, an additional secretary of the government under Energy and Mineral Resources Division.

According to official sources, the new chairman has joined the Energy Division on Sunday in compliance with the new order while the existing chairman was still doing his office at the BPC as he is supposed to go on retirement on October 27.