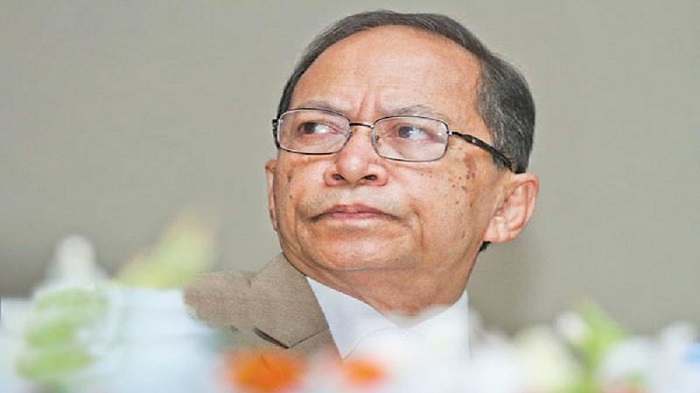 A Dhaka court on Sunday adjourned till November 12 the hearing of a case against 11 people including former Chief Justice Surendra Kumar Sinha for allegedly embezzling Taka four crore from then Farmers Bank and laundering the money abroad.

Ahsan Habib, computer operator of Anti-Corruption Commission (ACC), appeared as seizure list witness and submitted his deposition. He was cross-examined by the defence afterwards.

Eleven prosecution witnesses out of total 18 have, so far, been testified in the case.

The anti-graft body filed the case on July 10, 2019, for embezzling Taka four crore from then Farmers Bank and laundering the money abroad.