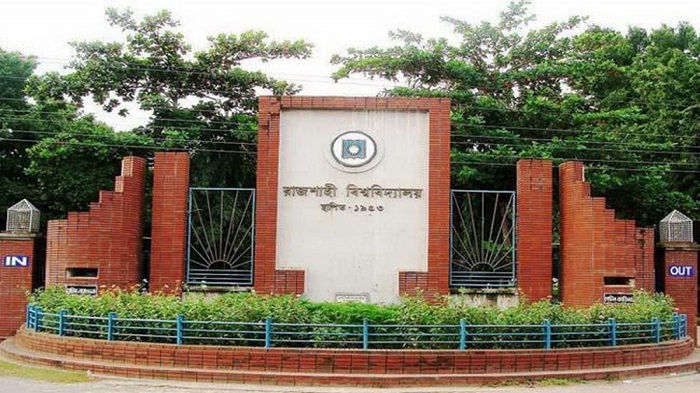 Rajshahi University (RU) Vice-Chancellor Professor Abdus Sobhan has called for judicial enquiry into all sorts of allegations brought against him to uphold the dignity of the chief executive post of the highest seat of learning.

“I’m ready to face all 26-point allegations if those were brought following the existing rules of business”, he said this while addressing a jam-packed press conference at RU’s senate building on Sunday.

Referring to the reports being published in different media and social one related to the allegations for the last couple of weeks the VC out rightly rejected those.

“My stance is very much clear d in this regard,” he asserted adding the public university is run by the public money so there is a need of an independent body to free it from any sort of corruption and irregularity.

‘The investigation report by a probe body of the University Grants Commission as one-sided and partial and that’s why I am demanding a judicial enquiry into the allegations in this regard, he added.