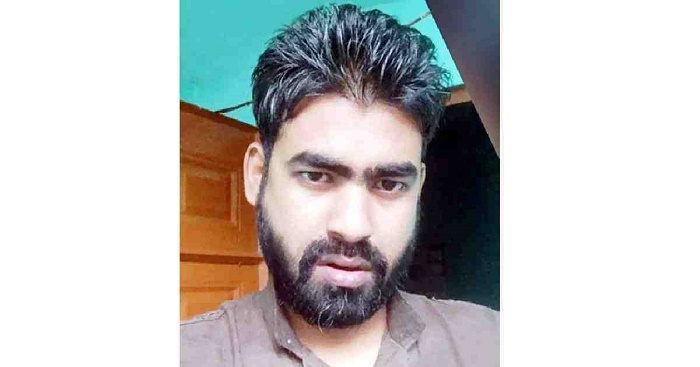 Suspended police constable Titu Chandra Das has been put on a three-day fresh remand in a case filed over the death of Raihan in custody at Bandarbazar Police Outpost in Sylhet.

Sylhet Metropolitan Additional Chief Magistrate court granted the remand after inspector of Police Bureau of Investigation (PBI) and also investigation officer of the case Mohidul Islam produced Titu before it after completion of his five-day remand on Sunday.

Earlier, the court granted a five-day remand for Titu on October 20.

Raihan, 34, a resident of Akharia in Sylhet city, was beaten to death in police custody at the Bandarbazar Police Outpost on October 11, according to his family members.

Four police officers were suspended and three others withdrawn from duty in Sylhet following the death.

PBI is currently investigating the case at the instructions of the police headquarters.