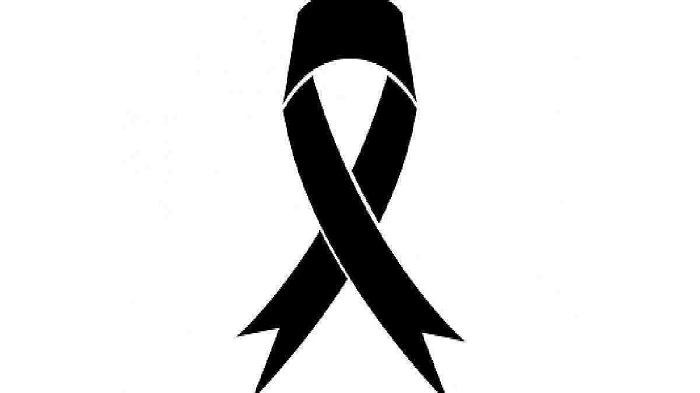 Senior Journalist AUM Fakhruddin died of Covid-19 at a city hospital on Saturday night. He was 75.

Fakhruddin, also a senior member of the Jatiya Press Club, breathed his last around 8 pm at Kurmitola General Hospital.

He had been undergoing treatment at the ICU of the hospital, said a press release.

The journalist left behind wife, one son, one daughter and a host of relatives to mourn his death.

AUM Fakhruddin worked at Bangladesh Times, The Independent, The Telegraph, Weekly Holiday and some other newspapers.

His namaz-e-janaza was held at Paradise Point in Dhanmondi around 11 am on Sunday.