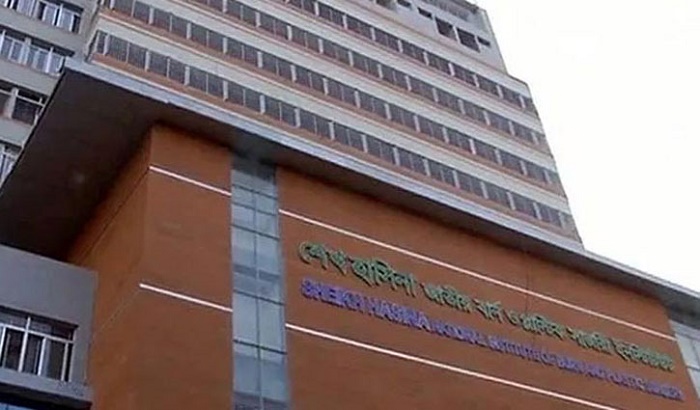 A woman, who suffered severe burns in Saturday gas cylinder blast in Kishoreganj, died at Sheikh Hasina National Institute of Burn and Plastic Surgery in the capital on Sunday noon.

Sufia Khatun, 60, breathed his last around 12:00 noon while receiving treatment with more than 70 percent burns on her body.

Partha Sankar Pal, residential medical officer of the institute, confirmed the information to media, adding that six other people admitted to the hospital are also in critical condition.

Earlier on Saturday, at least nine persons of a family received burn injuries as a fire originated from a gas cylinder leakage engulfed them in Kishoreganj.