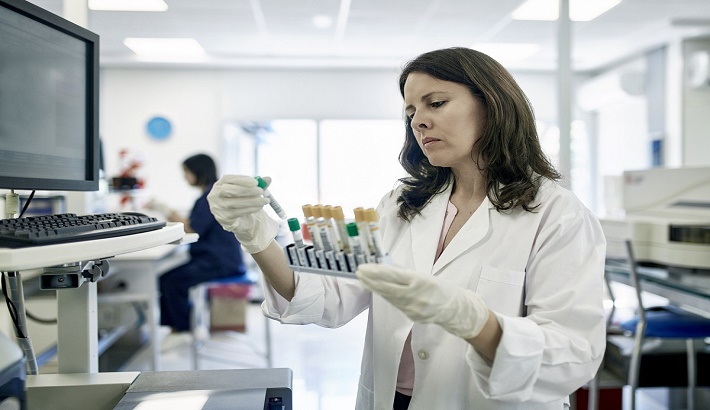 In a major breakthrough, researchers including one of Indian-origin have found that tocilizumab drug reduced mortality by 30 per cent among critically ill Covid-19 patients when administered within the first two days of ICU admission.

For the study, published in the journal JAMA Internal Medicine, the research team investigated the effects of the anti-inflammatory drug tocilizumab on critically ill patients with laboratory-confirmed Covid-19.

“Unlike steroids, which suppress the immune system more broadly, tocilizumab specifically inhibits the receptor for the pro-inflammatory cytokine, IL-6,” said the study authors from Brigham and Women’s Hospital in the US.

Target trial emulation, a novel method of analysing observational data, is the idea of simulating a randomised control trial to reduce bias.

Of the 3,924 patients included in the analysis, 433 received tocilizumab in the first two days of ICU admission.

The beneficial effect of tocilizumab on survival was consistent across categories of age, sex, and illness severity, and was also observed in patients who either did or did not receive corticosteroids.