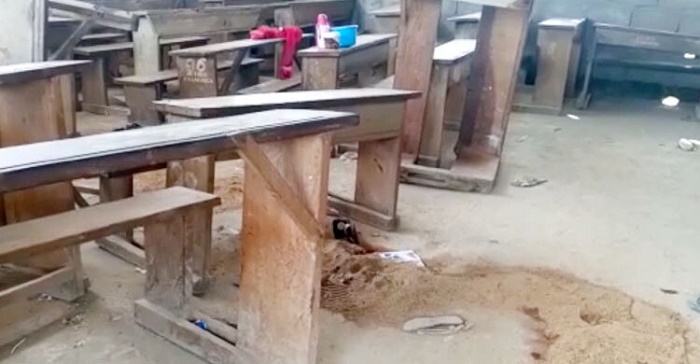 The incident happened at the Mother Francisca International Bilingual Academy in Fiango, Kumba, a restive town in Cameroon's South West Region. Videos circulating on social media indicated that the gunmen entered the classroom while the students were studying and opened fire on them, it said.

Cameroon-info.net quoted a nurse working at the Kumba District Hospital as saying that the casualty figure in the school attack stood at eight.

The gunmen were suspected to be armed separatists by some locals. They want to create an independent nation in Cameroon's two English-speaking regions of Northwest and Southwest, and have been clashing with government forces since 2017