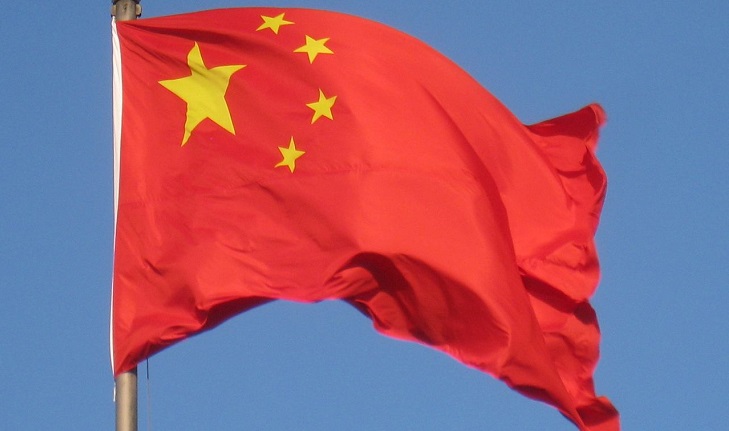 In another move to expand its control over Tibet, China has set its target to 'Sinicise' Tibetan Buddhism, which is modifying the faith under the Chinese influence, according to media reports.

At the 7th Central Symposium of Tibet Work held in Beijing in August, Chinese President Xi Jinping said that "Tibetan Buddhism should be guided in adapting to [China's] socialist society and developed in the Chinese context," reports Tenzin Sangmo for Taiwan News.

Sangmo mentioned in the article that just a year ago, at the 70th anniversary of the founding of People's Republic of China (PRC), Jinping had said: "No force can stop the Chinese people and nation from marching forward." However, on the 71st anniversary, much has changed in the world and there are forces, internal and external, that could stop the forward march, and that Buddhism may be one of them.

The Chinese Communist Party (CCP), in a major display of insensitivity towards Tibetan Buddhism practitioners, had the Serta County government in Eastern Tibet issue an order in June 2016 stating that the number of residents at Larung Gar, the largest concentration of Tibetan Buddhist practitioners, had to be reduced to 5,000 people by October 2017.

It is clear that the CCP feels threatened by Tibetan Buddhism and wants to sully it by coming down strongly on any significant community of practitioners.

The 2018 International Religious Freedom report has categorized China as a country of particular concern regarding severe religious freedom violations, along with the likes of North Korea and Syria.

Since its forceful settlement of Tibet, the CCP has relentlessly pushed for the persecution of religion, especially Tibetan Buddhism. By employing its state machinery, it has executed campaign after campaign to meet its objective, each more brutal and oppressive than the last.

Today, Tibetans are degraded as to being second-class citizens in Tibet unless they toe the Chinese party line and disown Tibet's sovereign history in favour of uniting with the Chinese motherland, which is a foreign and unpalatable concept for Tibetans.

The party's nervousness about the growing clout of Tibetan Buddhism in the world and within China is reflected in the CCP's recent actions.

According to Sangmo, in 2007, the State Religious Affairs Bureau's Order No. 5 issued a decree requiring the reincarnation of Tibetan Lamas to be approved by the communist government.

"It is vividly clear that Tibet is a pressure point and always has been. It is a base from which China's expansionist design that the world has just begun to see in its entirety," reads the article.

As the world is at a standstill due to China's casual handling of the COVID-19 outbreak and its tradition of according little to no value to human life, with India being double-crossed once again on the border, and with the CCP still using global power dynamics and Buddhism as vehicles for its soft power, it is important for the world to correct the course of China's relentless expansionism. (ANI)