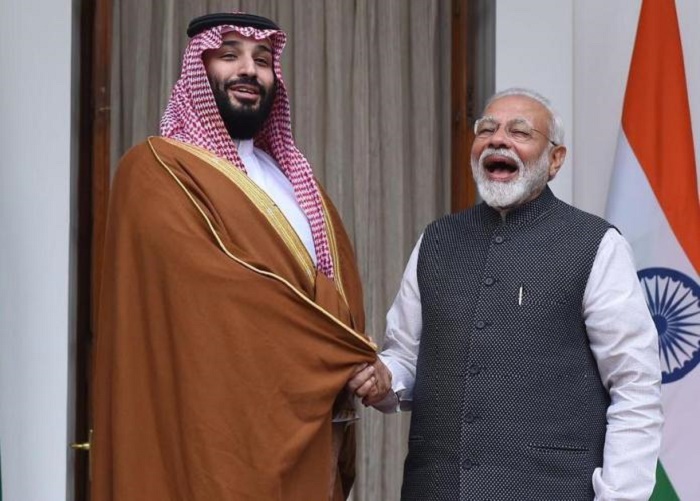 According to a tweet by Executive Editor of Pakistani media Naya Daur, the Saudi administration has denied Pakistan embassy in Riyadh and consulate in Jeddah to hold the Kashmir Black Day programs on 27th October.

On October 22, 1947, Pakistan-backed tribal raiders invaded Kashmir, breaking the agreement it had with Maharaja of Kashmir. In the wee hours of October 22, 1947, scores of Pakistani Pashtun tribal militias, in connivance with the Pakistani state and army surreptitiously crossed the border from Garhi Habibullah into Jammu and Kashmir and attacked the town of Muzaffarabad, which is till now illegally occupied by Pakistan. Documented accounts state that hundreds of women were raped and abducted, houses looted and men slaughtered on the streets.

On 26th October, 1947, when Maharaja Hari Singh signed the Instrument of Accession to India, the Indian Armed Forces were airlifted to the valley the very next day on 27th October. The Army launched an aggressive offence against the rampaging Pashtuns and stopped their march towards Srinagar. Pakistan observes this day, when Indian Armed Forces defended its very land from Pakistan’s invasion as ‘Black Day’.

Some Pakistanis were so triggered they referred to Saudi Arabia as ‘traitor’.

However, media reports in Pakistan later suggested that Saudi Arabia had no role in keeping Pakistan on the grey list. Pakistan government also released an official statement claiming that the reports are ‘false and baseless’.

Pakistan government had on Thursday claimed this was a malicious propaganda against Pakistan and Saudi Arabia, a country with which it enjoys ‘strong fraternal ties’.

Pakistan, over the years, has managed to keep itself out of the FATF blacklist with the diplomatic support of countries like China, Turkey, Malaysia, Saudi Arabia and few other Middle East countries. However, because it has not managed to garner enough support, it has not been able to get out of the grey list.