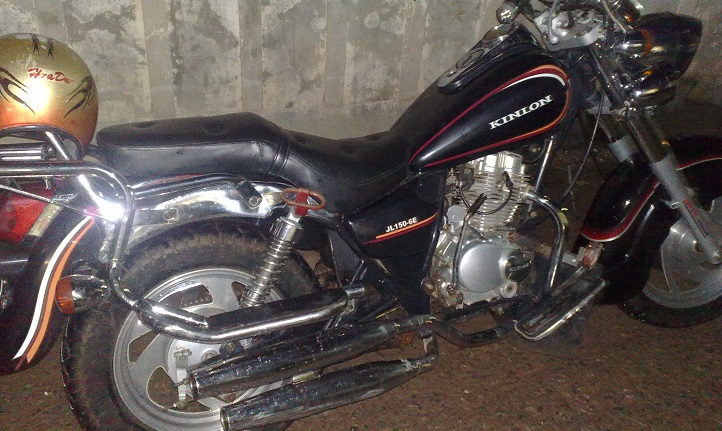 A young man was beaten to death by allegedly by some motorbike lifters at Amtal in Satkania upazila on Saturday.

The deceased was identified as Shafiqul Islam Mia, 35.

Anwar Hossain, officer-in-charge of Satkania Police Station, said Shafiqul caught two motorbike lifters red-handed while they were going to Keranihat with a motorbike early in the morning, reports UNB.

At one stage, their associates appeared there and hit Shahiqul with an iron rod from behind, leaving him injured.

Later, he was taken to a local hospital where the doctors declared him dead.