He was suffering from anemia and other old age complications.

They said demise of Barrister Rafique has caused an irreparable loss to the country.

Earlier, on October 21, he was put on life support at the Ad-Din Hospital at Moghbazar in the capital due to deterioration of his physical condition.

Rafique-ul-Huq, former Attorney General, was admitted to the hospital on October 15 as he was suffering from anemia, urine and other complications.

Later, he was released, taken to city’s Paltan residence and readmitted to hospital.

Barrister Rafique, chairman of Ad-din Foundation, was under the supervision of Dr Richmond Roland Gomez in the hospital.

Born in 1935 in Kolkata, he was enrolled as a lawyer in Bangladesh. In 1990, he served as top law officer of the country. He underwent a knee surgery in 2017.

Barrister Huq is known for his philanthropic activities. He donated ambulance and extended logistic supports to diabetic and other hospitals. 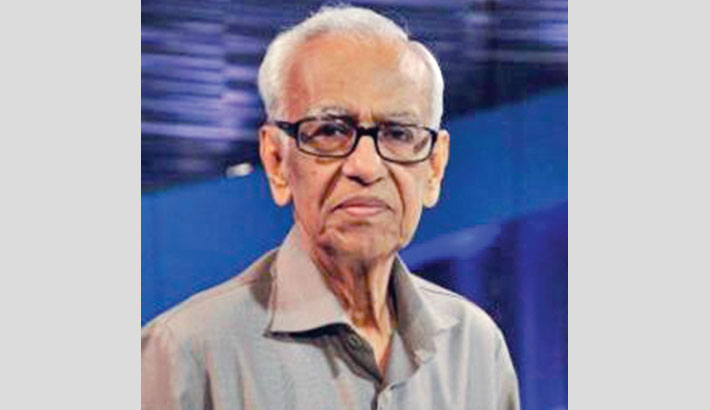