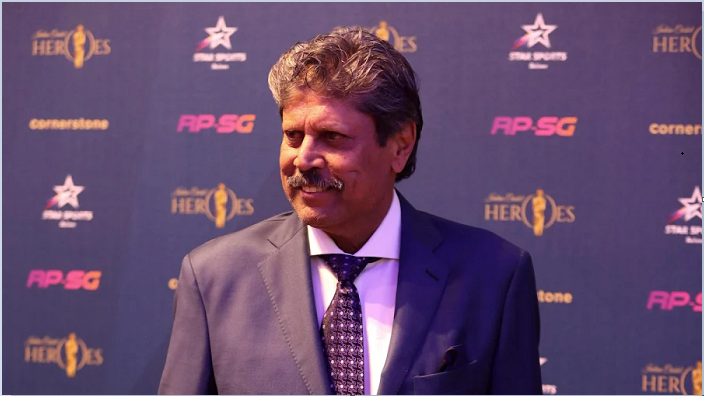 India’s first World Cup-winning cricket captain Kapil Dev underwent an angioplasty on Friday after complaining of chest pain and is expected to be discharged in the next couple of days, said the hospital where he is admitted. The 61-year-old felt uneasy on Thursday following which he was taken to a hospital here.

“Cricketer Kapil Dev came to Fortis Escorts Heart Institute (Okhla Road) emergency department at 1:00 am on 23rd October with a complaint of chest pain. He was evaluated and an emergency coronary angioplasty was performed in the middle of night,” the hospital stated.

“Currently, he is admitted in ICU and under close supervision of Dr Atul Mathur and his team. Kapil Dev is stable now and he is expected to get discharged in a couple of days.” Angioplasty is a procedure to open blocked arteries and restore normal blood flow to the heart.

Kapil Dev was one of the leading all-rounders in world cricket during his playing career and is considered one of the best to have played the game. He held the world record for the most Test wickets until it was broken by West Indian Courtney Walsh.

Kapil was inducted into the International Cricket Council’s Hall of Fame in 2010.

“He is feeling okay now. I just spoke to his wife (Romi). He was feeling uneasy yesterday. He is undergoing check-ups at a hospital as we speak,” Malhotra, also a former Test player, said.