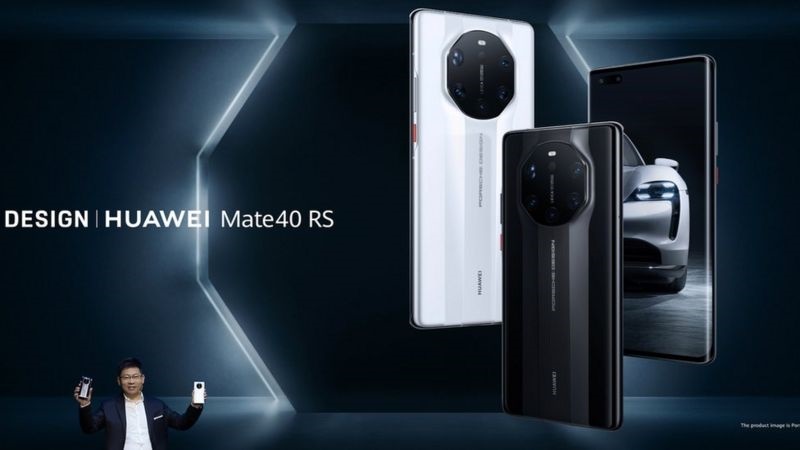 The component was made using the same "five nanometre" process as its US rival's chip, but contains billions more transistors.

However, Huawei has had its supply of the chips cut off because of a US trade ban that came into effect in September.

In each case, the screens offer a 90Hz refresh rate - meaning the equivalent of 90 frames per second - which is higher than Apple's newest iPhones but less than Samsung's S20 series, BBC reported.

One of the main ways the different models are differentiated are by their cameras:

-the Mate 40 Pro adds a 3D face-unlock sensor, and improves the specifications of the rear ultra-wide and telephoto cameras

-For the time being, the firm only plans to put the Pro model on sale outside China, where it will cost £1,100.