Mushfiq likely to play the final 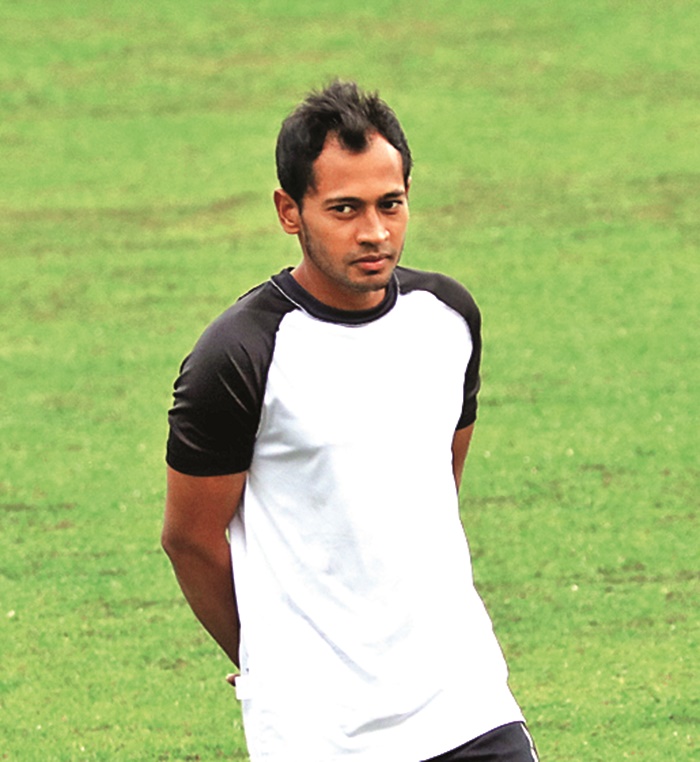 Najmul XI can heave a sigh of relief as injured Mushfiqur Rahim is recovering fast as looks all set to be part of the final in the ongoing BCB President’s Cup, that is rescheduled on October 25.

In-form Mushfiqur Rahim had to leave the ground after sustaining a stress injury on his shoulder during their last game against Tamim XI on October 21.

The incident took place in 25.4 overs when Mushfiqur tried to catch a ball on the second attempt after it deflected his gloves.

Yasir Ali tried to dispatch a slower ball of Al Amin Hossain ending up skying it the point region that was attempted by Mushfiqur only to sustain the injury on his right shoulder.

Mushfiqur is the leading scorer in the tournament with two fifties and a century.