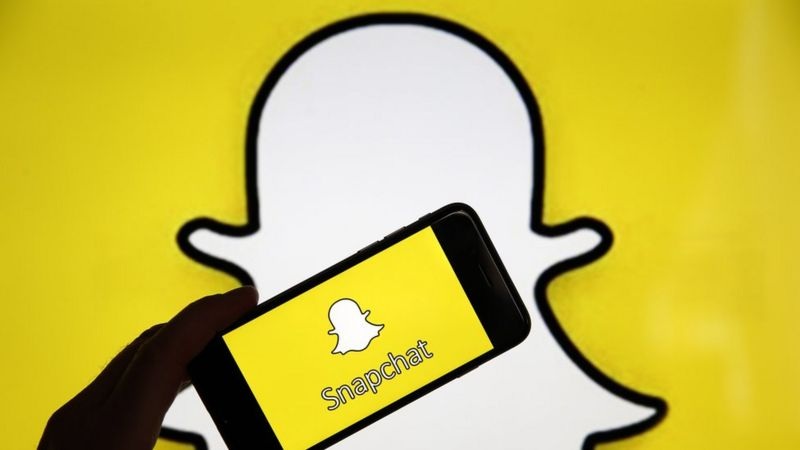 That was a jump of 18% year-on-year, and Snapchat says it is now used by three-quarters of 13 to 34-year-olds in the United States.

A contentious redesign in 2018 had prompted fears for the app's future.

But parent company Snap says the boom in augmented reality, along with its more unusual offerings such as premium shows and sports content, have brought in advertisers. It saw shares jump by 23% after the news.

"It's kind of the forgotten social network, in some respects - unless you're in that demographic that is so aggressively using it," said Ben Wood, chief analyst at CCS Insight.

"It doesn't always get that mainstream coverage."

Snap's internal figures suggest it is reaching more than 90% of the "Generation Z" population in the US, aged 13 to 24, and more than 60% of 13-34-year olds in the UK, France, Canada and Australia, BBC reported.