No alternative to agriculture development to achieve SDGs: Razzaque 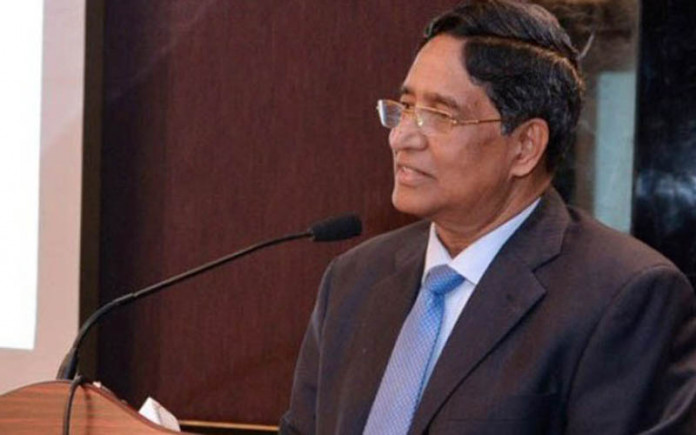 Agriculture Minister Dr Muhammad Abdur Razzaque on Thursday said there is no alternative to agriculture development in an agrarian country like Bangladesh to achieve the Sustainable Development Goals (SDGs).

“The agriculture has been contributing to poverty alleviation, and ensuring food and nutrition security for all . . . and it will continue in the future,” he said.

The minister was addressing a virtual seminar titled “The role of agriculture in achieving the SDGs in Bangladesh” organized by Agricultural Reporters’ Forum (ARF).

Razzaque said although the contribution of the agricultural sector to Bangladesh’s GDP has decreased in a percentage point, its importance has not diminished.

Replying to a query about potato price, the minister said the government is sincere so that the marginal farmers get a fair price; therefore the price of potato has been increased to Taka 35 from Taka 30.

But profit monger middlemen-businessmen, he said, are taking the advantage of the price rise. Razzaque urged the cold storage traders to behave responsibly towards the consumers and market system.

Principal Coordinator for SDG Affairs at the Prime Minister’s Office (PMO) Zuena Aziz addressed the seminar as the guest of honor while former agriculture secretary Anwar Faruq spoke as the special guest.