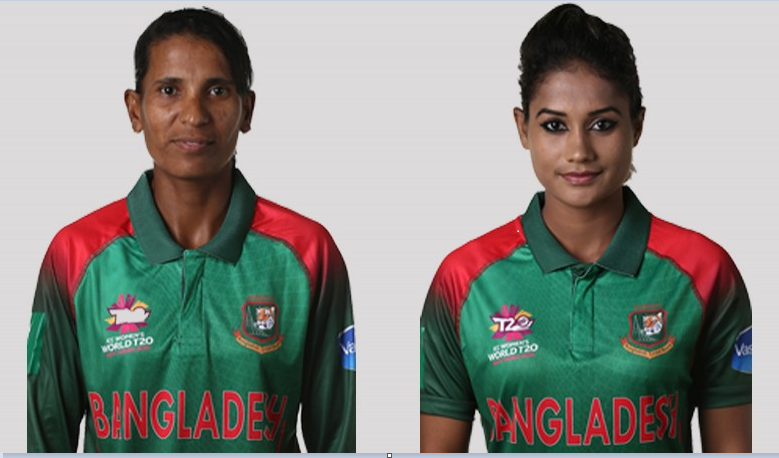 Jahanara and Salma got picked up for Women’s T20 Challenge, considered as Women’s IPL vowed to contribute to their team’s victory.

The tournament is being organised by the Board of Control for Cricket India (BCCI) and they confirmed that pacer Jahanara Alam will play for Velocity while all-rounder Salma Khatun would be part of Trailblazers team in Women’s IPL, which will kick off on November 4 in the UAE.

“I am happy to get a chance in the IPL and I feel lucky to play in such a big event. So I will try to show my best performance over the tournament. The IPL is a big platform, I don’t think everyone has the good fortune to play there,” Salma said ahead of her departure.

“Preparations have been fairly good ahead of the IPL. I have practiced here, worked in gym along with running and fitness,” he said.

“The cricket board has given us the opportunity to practice under light, which has worked fairly well. The preparation has been quite good,” Salma said.

Jahanara added that she is eyeing to make sure to taste of the championship.

“I am very lucky in this regard. This kind of platform is an opportunity to compete with many of the best, world winners in the world. There is an opportunity to share the dressing room with them. I hope I can gain this experience from there and come to the country and share it with my teammates. I believe I will go a few steps further in my career after playing this tournament,” Jahanara said.

“I am going to play IPL for the second time. And I’m so glad as I got the chance to play for Velocity again. This time I will try to use the experience of the last time. And I will try to contribute to the victory of the team with my own,” she added.

Both of them tested corona negative twice in Dhaka before departing from the Hazrat ShahJalal International Airport.

The three-team tournament (Supernovas being the third team), which will be held as a single-league basis, ends on November 9.