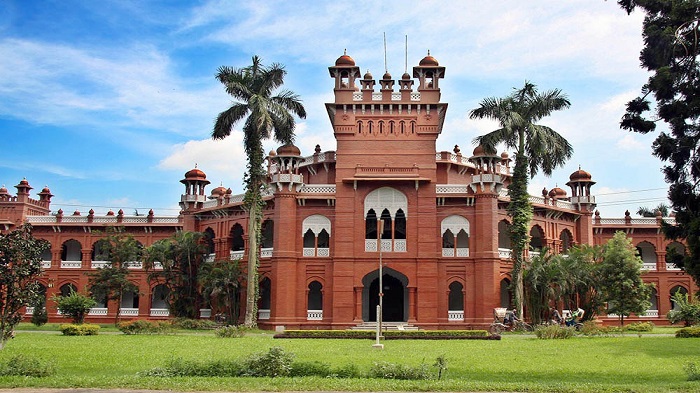 Bangladesh Chhatra League (BCL) have submitted a memorandum to the Dhaka University (DU) authorities demanding withdrawal of development fees for the current academic year as students are passing a hard time financially due to the Covid-19 outbreak.

The three-point memorandum also include formulating complete policy on development fee collection and to reduce development fee by 50 per cent from next year till the policy is formulated, BCL DU unit General Secretary Saddam Hussein told media.

Saddam, also former Ducsu AGS, said the development fee is charged separately from each department / institute / faculty on the basis of annual / semester allowance which is spent in various co-curricular activities and ancillary sectors but the scenario is different this year.

“So, it is not logical to take development fee this year as arranging co-curricular activities were not possible due to long-term closure of institution during the pandemic”, he added.

“BCL always raise voice for the shake of student’s interest and in line with the tradition, this time we came up and urged the authorities to withdraw the development fee this academic yesr which is against students’ interest”, said DU BCL president Snojit Chhandra Das.

After submitting the memorandum, the authorities seem to be positive and they are likely to withdraw the fees, Sonjit hoped.