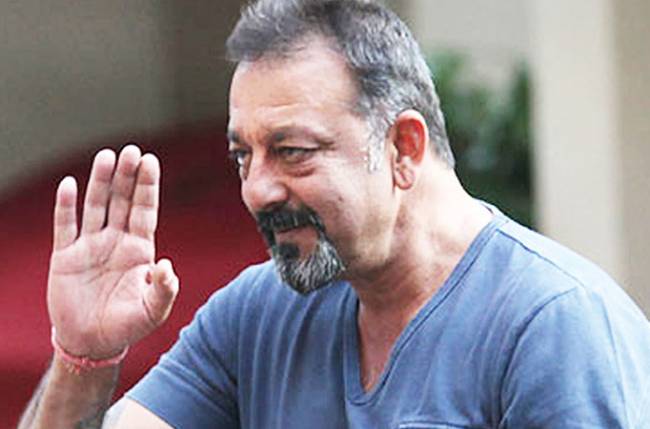 Actor Sanjay Dutt, who took a break from work after being diagnosed with cancer, announced Wednesday that he is “happy to come out victorious from this battle.”

On the occasion of his kids’ birthday, Sanjay shared that he is happy to give the gift of “health and well-being of the family” to his children.

Sharing a note on social media, the KGF: Chapter 2 actor wrote, “The last few weeks were very difficult time for my family and me. But like they say, God gives the hardest battles to his strongest soldiers. And today, on the occasion of my kids’ birthday, I am happy to come out victorious from this battle and be able to give them the best gift I can-the health and well-being of our family.”

The 61-year-old actor thanked his fans, friends and family for their “unwavering faith and support.” Calling everyone his “source of strength through this trying time,” the actor expressed gratitude towards the countless blessings he has been showered with since August when he first opened up about taking a break from work for “some medical treatment.”

On the work front, Sanjay wrapped up the shoot of YRF film Shamshera during his cancer treatment. He also has a slew of projects lined up for release, including KGF: Chapter 2, Bhuj: The Pride of India, Prithviraj and Torbaaz.