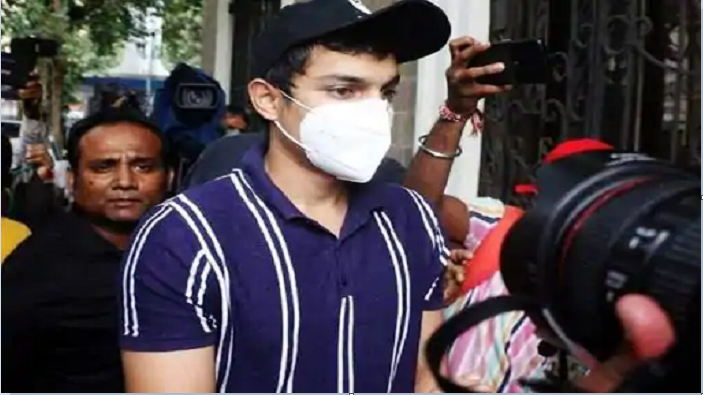 The Narcotic Control Bureau (NCB) had arrested actor Rhea Chakraborty and her brother Showik Chakraborty in a drug probe related to the Sushant Singh Rajput death case. After spending almost a month in Byculla jail, Rhea Chakraborty was granted bail by Bombay High Court on October 7, however, Showik continued to be in custody till now as his custody was extended till October 20. On Tuesday, Showik’s bail plea was heard and the special Narcotic Drugs and Psychotropic Substances (NDPS) Act court extended his judicial custody till November 3, 2020.

Showik Chakraborty was arrested on September 4 and remained in NCB custody till September 9. He was later remanded in judicial custody and since then he has been in jail. He was arrested based on drug peddler Abdel Basit Parihar’s statement who claimed that he used to procure drugs from Zaid Vilatra and Kaizan Ebrahim.

Rhea and Showik’s mother, Sandhya Chakraborty earlier mentioned how the family has been coping up with these difficult times. She talked to Times of India and said that even though Rhea has been imprisoned for nearly a month, she’s all strong and making sure that the family is intact. Sandhya said that her daughter is a fighter and she will take care of herself. Sandhya talked about the same and said that the hardships of the family are not over yet and she has stopped using bed thinking about her kids.

“While it’s a relief she’s out of prison, it’s crazy it’s still not over. My son is still behind bars and I’m paranoid about what tomorrow will bring. I can’t sleep on the bed anymore when my children are suffering in jail. I can’t eat. I wake up in the middle of the night, gripped by a fear of the next thing that could go wrong,” she explained.

She even said that she even had suicidal thoughts in the past but therapy helped her and she decided to stay strong for her family.

The NCB, on Sunday, arrested Arjun Rampal’s partner and designer Gabriella Demetriades’ brother Agisilaos Demetriades in the drugs case. Agisilaos was in possession of drugs when the cops nabbed him at a resort in Lonavala. He has also been sent to judicial custody till November 3.