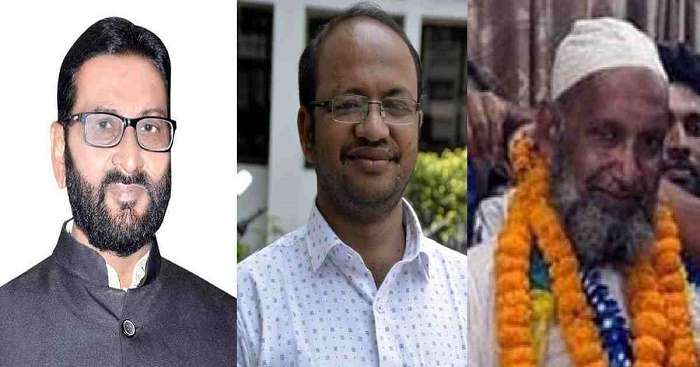 The election results came out on Wednesday morning.

AL’s Nurjahan Islam bagged 276,158 votes while his rival BNP’s candidate got 12,154 in Cumilla while AL’s Misbahur Rahman has been unofficially announced the winner in Barura upazila of the district.

Meanwhile, AL candidates won in Patikapara union and Goddimari union in Lalmonirhat but an independent won in Dalgram union.

More than 200 local bodies went to polls with balloting starting at 9pm and continuing till 5pm without any break.

Among the local bodies, regular elections were held to one Upazila Parishad (Daudkandi of Cumilla) and 15 union parishads in different districts amid the coronavirus pandemic.

The 15 union parishads where regular elections were held are -- three each in Rangpur Sadar Upazila and Lohagara Upazila of Chattogram, two each in Bhangura of Pabna and Madhukhali of Faridpur, one each in Kalapara of Patuakhali, Lalmohan of Bhola, Chuadanga Sadar, Rupganj of Narayanganj and Fatikchhari of Chattogram.

By-polls to chairman posts were held at 41 union parishads.