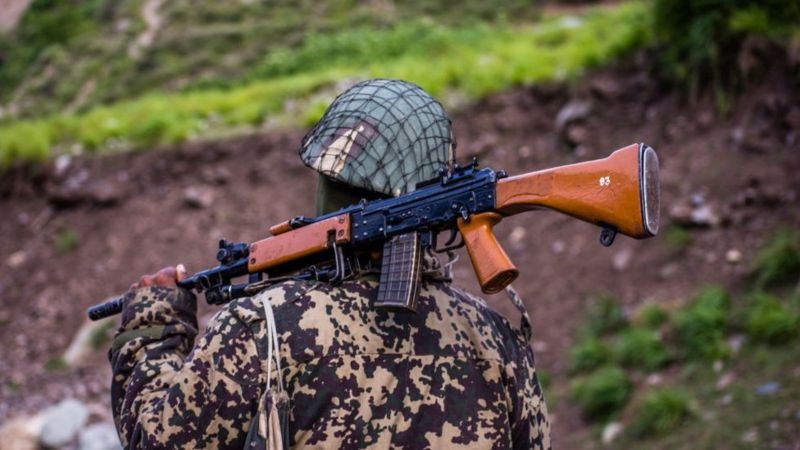 A Chinese soldier has been handed back by Indian authorities after he strayed across a contested border in the Himalayan region, Army officials said.

The People's Liberation Army (PLA) soldier was apprehended in the Demchok area of Ladakh, India said on Monday.

The soldier was disoriented and was provided medical assistance and oxygen, the Army said in a statement.

Tensions have been high between the two countries since a deadly clash in a disputed area in June.

The latest incident comes after multiple rounds of military-level talks between the two sides to defuse the situation.

The Indian Army said the soldier was handed back according to "established protocols".

Soldiers from both countries have periodically skirmished along the poorly demarcated border, called the Line of Actual Control (LAC).

Both sides have accused each other of straying into their territory, which have sometimes resulted in clashes.

This is not the first time the two sides have handed over citizens who strayed over the border, BBC reported.