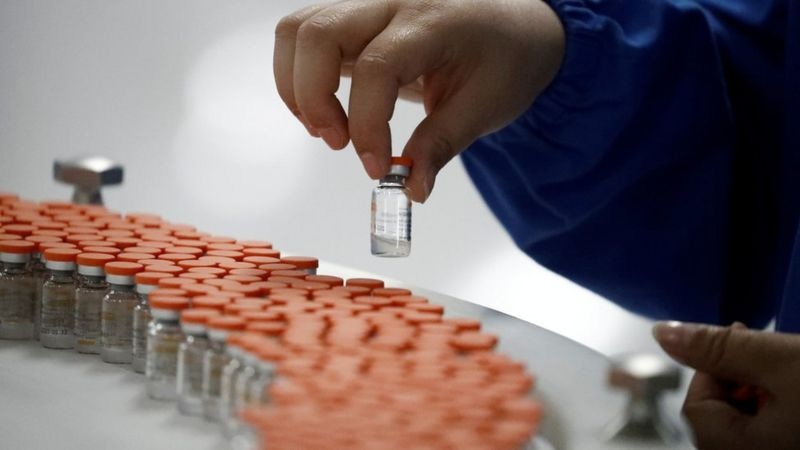 Brazil plans to use a Chinese-made coronavirus vaccine as part of a national immunisation programme, officials have announced.

He said the immunisation programme could begin as soon as January 2021, making it one of the first such efforts in the world to fight the pandemic.

Brazil has been one of the countries worst affected by coronavirus.

It has had nearly 5.3 million confirmed cases - the third highest tally in the world after the US and India - and is second only to the US in terms of deaths, with nearly 155,000 registered so far, according to data collated by Johns Hopkins University, BBC reported.

If approved by the country's health regulator, CoronaVac - developed by Chinese company Sinovac Biotech - will be one of two vaccines included in Brazil's immunisation programme.