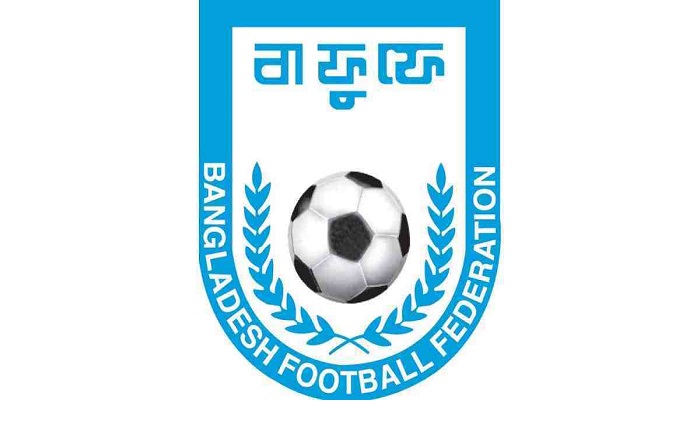 Bangladesh Football Federation (BFF) initially announced a 36-member squad for the upcoming two FIFA tier-1 friendlies against Nepal, scheduled to be held on November 13 and 17. The squad was announced after All Nepal Football Association (ANFA) officially confirmed the visit on Tuesday.

“ANFA on Tuesday officially confirmed their visit, though they haven't confirmed their arrival dates.  They agreed to play two matches on Nov 13 and 17. We are now working on logistic issues, protocols and arrangements regarding matches. Besides, we initially named a 36-member Bangladesh team for these friendlies. Players are requested to report to assistant coaches Parvez and Kaysar on October 23. We've not fixed accommodations, training grounds for the teams. We will sit with the sports ministry to fix these places next week,” BFF general secretary Md Abu Nayeem Shohag told the reporters.