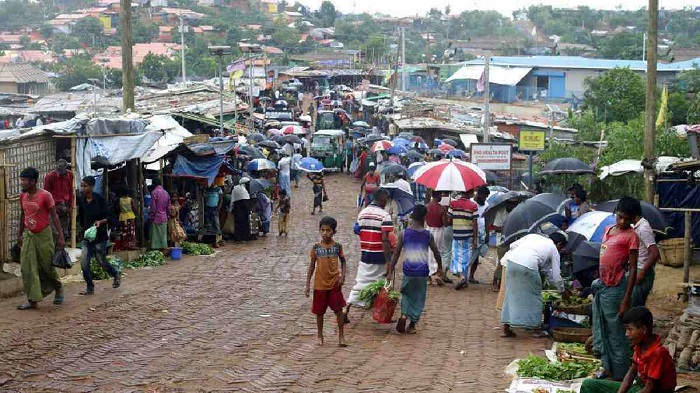 Foreign Minister Dr AK Abdul Momen on Tuesday said there will be no sustainable solution to the Rohingya crisis in near future if this defiance, impunity and geopolitical appeasement of Myanmar continues.

He said a culture of appeasement of Myanmar geopolitically through enhanced bilateral trade, investment and development assistance continues to grow while the country has done nothing to redress the rapes, gender-based violence, mass atrocities and genocide committed on its minorities that its neighbour Bangladesh diligently continues to host in temporary camps that threatens its very security and sovereignty.

"Unfortunately, be it the decisions of the UNGA, UNHRC, UNSG’s Special Envoy, the UN Security Council, the ICJ and ICC, the OIC or at the Commonwealth of nations, Myanmar manages to defy them all and gets away with it," he said.

The Foreign Minister said a dangerous culture of impunity and defiance is thriving.

"Even the ICJ provisional measures of 29 January 2020 is not being able to guarantee Myanmar’s compliance of no more violence against Rohingyas or implementation of the critically important recommendations of the Kofi Anan or Rakhine Advisory Commission," he said.