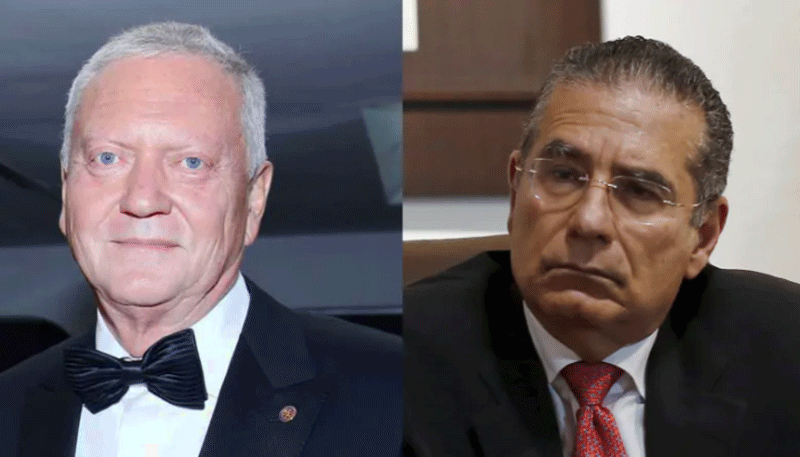 Germany has issued international arrest warrants for the two founders of the firm at the centre of the tax haven scandal exposed by the Panama Papers data leak, German media reported.

The two men hold Panamanian passports and are currently in the Caribbean archipelago which does not have any extradition treaties, the newspaper said.

However investigators hope that Mossack, who has family in Germany, may surrender to officials in order to negotiate a reduced sentence and avoid US charges.

The Panama Papers, a massive data leak in April 2016, exposed widespread tax avoidance and evasion using complex structures of offshore shell companies and caused an international outcry. At least 150 investigations have been opened in 79 countries to examine potential tax evasion or money laundering, according to the American Center for Public Integrity.

In 2018, Mossack Fonseca said it would close due to “irreparable damage” to its reputation. Panama’s government meanwhile continues to petition the international community to remove it from several tax haven blacklists.