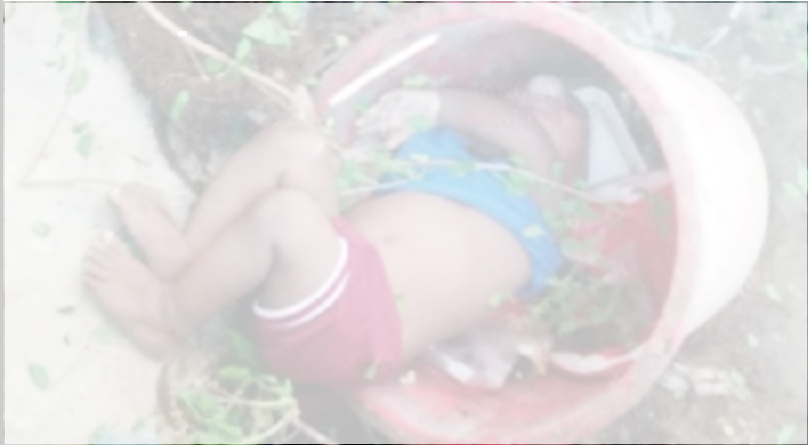 Police recovered the body of a two-year-old minor girl from a bin at Hazaribagh park in the capital on Tuesday.

The OC also said there were no injury marks on the body but blood was seen through her nose.

Police suspected that she was killed and dumped in the bin but the real cause of the death will be known after autopsy report.

"We are collecting CCTV footage of the nearby buildings and trying to know details about the incident," he added.