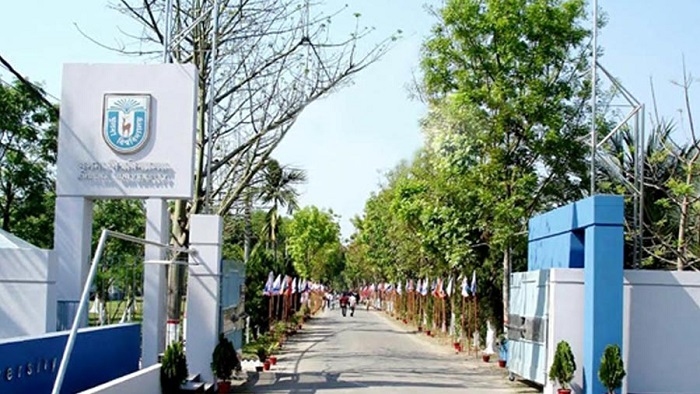 Khulna University authorities have issued show-cause notice to its four teachers seeking explanation over’ instigating students during a movement’ in January.

The university administration has identified the involvement of the teachers in the movement of the students on January 1 and 2 this year.

They were given letters seeking explanation on October 17.

Besides, the accused teachers were asked to come up with reply within three working days.

The teachers did not respond within the stipulated time and appealed to the authorities to give them four more weeks.

The letters, signed by the acting registrar of the university Khan Golam Quddus, said that on January 2, some agitating students locked the administrative building of the university and besieged the vice-chancellor and other officials and employees.

Involvement of some teachers in the incident were detected, said the letters.