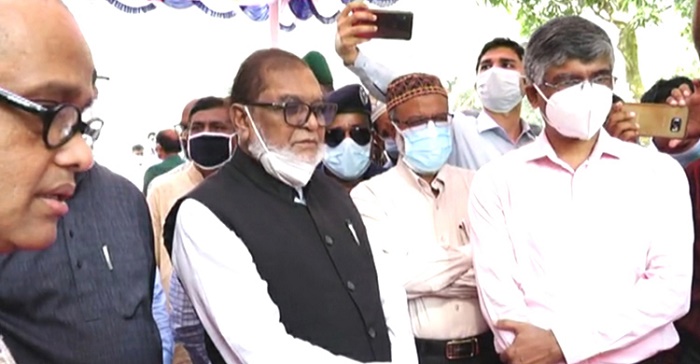 The minister made the statement after paying his respects at the Mujibnagar Memorial Complex around 10:00 am on Tuesday.