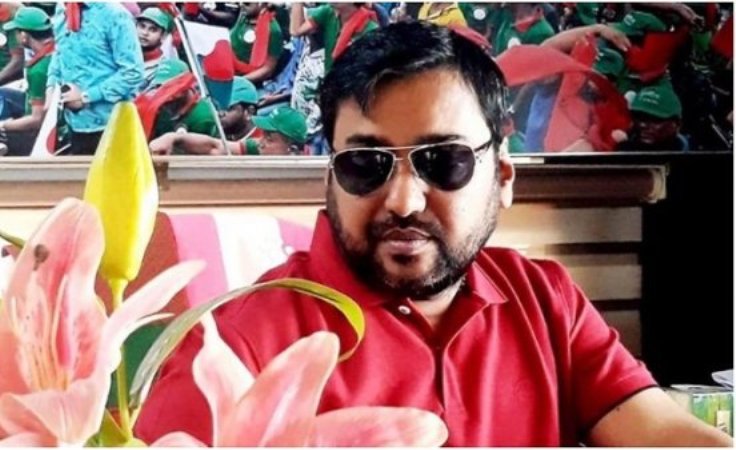 Judge KM Emrul Kayesh of the Special Tribunal-1 of Dhaka passed order after scrutinizing case dockets and other relevant documents in presence of Samrat at the courtroom.

The court fixed November 30 for hearing on charge framing against the accused in the cases.

The court also rejected Samrat's bail petitions after his lawyer moved those on medical grounds.

The protests began after Samrat was brought to the court premises on Tuesday morning.

Meanwhile, the demonstrators chanted slogans in the presence of law enforcement.