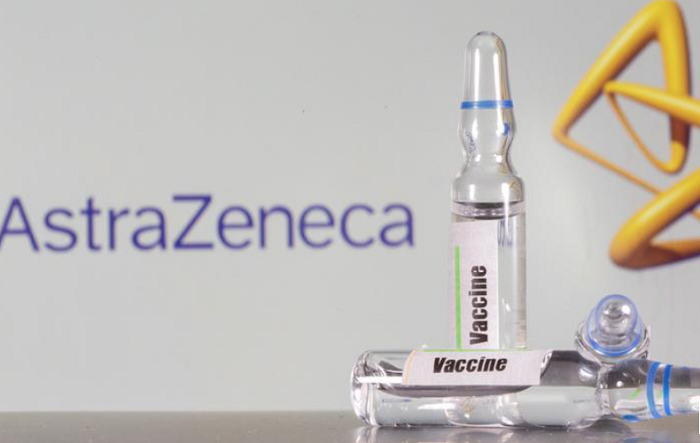 The European medicines watchdog has recommended approving AstraZeneca Plc's AZN.L treatments for a form of heart failure and a lung disorder, the British drugmaker said on Monday.

The Committee for Medicinal Products for Human Use (CHMP) of the European Medicines Agency (EMA) recommended approving Forxiga for treating a form of heart failure and Trixeo Aerosphere for a form of lung disorder known as “smoker’s lung”.

AstraZeneca’s diabetes treatment Farxiga, known as Forxiga outside North America, is being recommended for an expanded approval as a treatment for a form of heart failure in adult patients with and without type-2 diabetes.

Trixeo Aerosphere, which is a triple-combination therapy, is already approved in Japan, China and the United States for patients with chronic obstructive pulmonary disease (COPD).

Known as “smoker’s lung”, COPD is a progressively worsening and potentially deadly condition that affects more than 380 million people worldwide and is primarily caused by smoking, but also by occupational hazards such as air pollution or chemical fumes.

While final approvals are up to the European Commission, it generally follows the CHMP’s recommendation and endorses them within a couple of months.