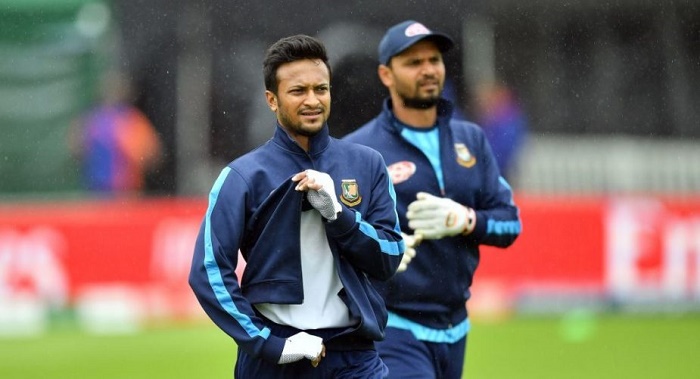 Shakib is serving a one year ban for failing to approach corrupt approaches and will be free to play from coming October 29 while Mashrafee refused to play in the ongoing three-team 50 over competition that started from October 11 citing fitness issues.

“We have included them [Shakib and Tamim] in the tournament. We have preliminarily selected around 75 cricketers for the five teams that are expected to take part in the competition,’’ Minhajul told daily sun on Monday.

Mashrafee, the veteran all-rounder expressed his desire to play in the T20 competition while BCB officials insisted that Shakib al Hasan is eyeing to make a comeback through the tournament and been constantly in touch with the board regarding the update of the competition.

Though it is yet to be finalized whether the upcoming domestic T20 tournament that is expected to start following the ongoing BCB Presidents Cup will be a corporate tournament or sponsored by the BCB but it is confirmed that this tournament is going to take place.