China's economy continues to bounce back from virus slump 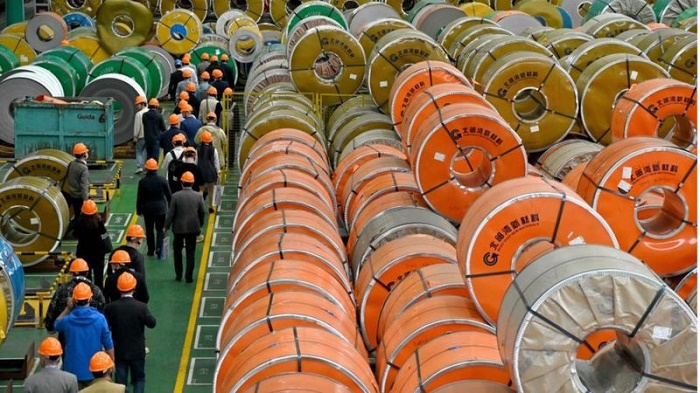 China's economy continues its recovery from the Covid-19 pandemic according to its latest official figures.

The world's second-biggest economy saw growth of 4.9% between July and September, compared to the same quarter last year.

However, the figure is lower than the 5.2% expected by economists.

China is now leading the charge for a global recovery based on its latest gross domestic product (GDP) data.

The near-5% growth is a far cry from the slump the Chinese economy suffered at the start of 2020 when the pandemic first emerged.

For the first three months of this year China’s economy shrank by 6.8% when it saw nationwide shutdowns of factories and manufacturing plants.

It was the first time China’s economy contracted since it started recording quarterly figures back in 1992.