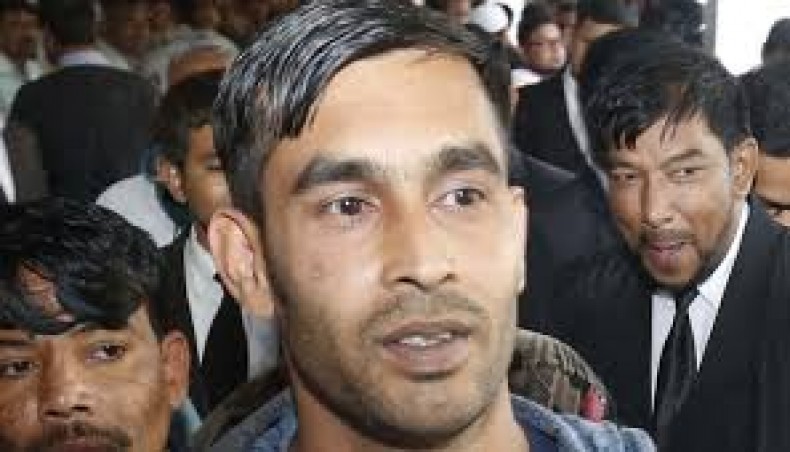 Brac Bank Ltd on Monday filed a petition with the Supreme Court seeking stay on the High Court order that asked it to pay compensation to Jahalam, who had wrongly suffered in jail for three years instead of the real accused in several corruption cases.

Earlier on September 30, the High Court directed the Brac Bank to give Tk 15 lakh in compensation to jute mill worker Jahalam within 30 days of receiving the copy of the order.

Instead of real culprit Abu Salek, Jahalam, a jute mill worker of Tangail, languished in jail for years in 33 cases filed over the embezzlement of the bank money.

Abu Salek along with some cohorts embezzled Tk 18.5 crore. The money was withdrawn through various banks. Two officers of BRAC Bank identified Jahalam as Abu Salek.

The National Human Rights Commission (NHRC) was first to launch an investigation into the confinement of Jahalam and disclosed his innocence.

The HC took cognizance of the matter following a newspaper report that innocent suffer due to faults of others.

Reprimanding the ACC for accusing innocent Jahalam in the case, the HC stressed due cautions in investigating any allegation.

As Jahalam was shown arrested in 33 cases over embezzlement of bank money, the High Court ordered reinvestigation expediting the process of acquitting him of the charges.