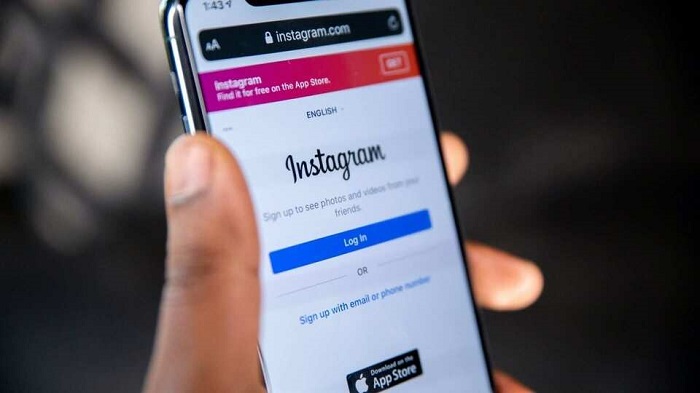 The Data Protection Commission (DPC) received complaints that the US firm — owned by Facebook — had allowed the phone numbers and email addresses of under 18 year olds to remain public, British newspaper the Daily Telegraph reported Sunday.

Business profiles allow users to see how many people are viewing their profiles and images.

Anyone can set up such an account, with the social platform currently not requiring proof the person is actually running a company.

According to media reports, the DPC investigations will firstly examine whether the app has the necessary safeguards to securely process users’ data, particularly in regard to child users.

The DPC will also look at whether Instagram is following the Irish regulator’s data protection rules over its profile and account settings.