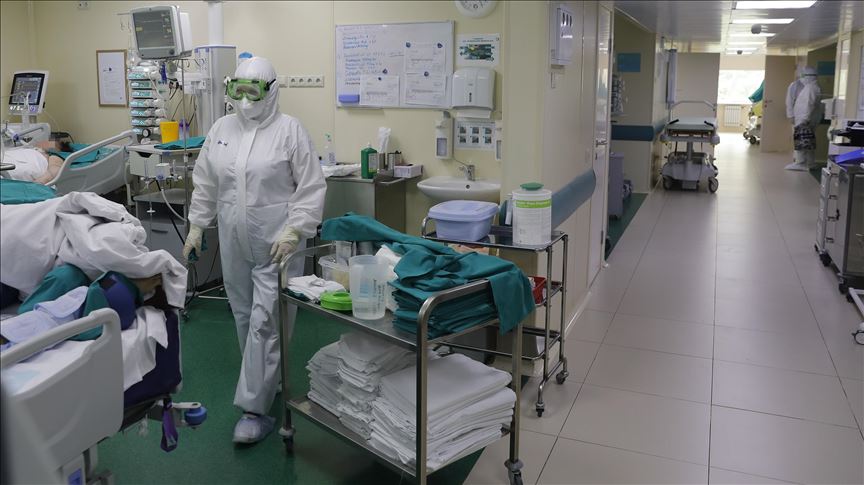 India has reported 579 fatalities from COVID-19 in the past 24 hours, the lowest increase in three months, driving its death toll to 114,610, reports AP.

The Health Ministry on Monday also reported 55,722 new cases of coronavirus infection, raising India’s total to more than 7.5 million, second in the world behind the U.S.

A government-appointed committee of scientists said Sunday the epidemic may have peaked in India and the disease was likely to “run its course” by February 2021 if people used masks and adhered to physical distancing measures.

The number of new infections confirmed each day has declined for a month.

The committee said even if active cases increased during the upcoming festive season and cold weather, they were unlikely to surpass India’s record daily high of 97,894 cases.