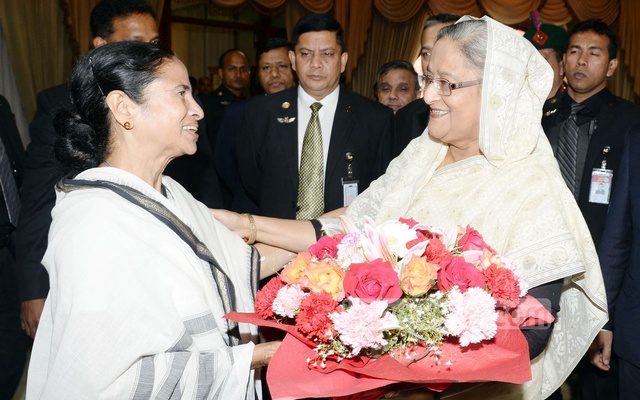 The gift was sent through the Benapole checkpost on Sunday afternoon.

Deputy High Commissioner of the Bangladesh High Commission in Kolkata took the gifts to the West Bengal Chief Minister's office at 'Nabanna' in the evening.

However, the details of the gifts were not disclosed to journalists.