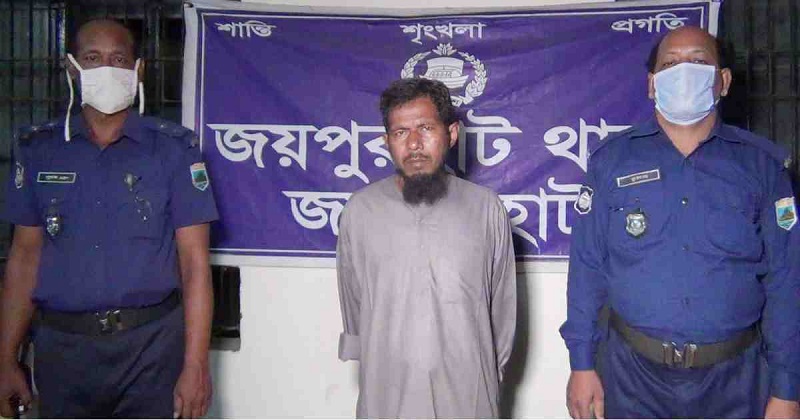 The arrestee is Abdur Rashid, 46, a teacher of Muzahidpur Noorani Madrasah and son of Noyamoddin of the village.

Police arrested Rashid from his house at the village at night, after the father of one of the victims filed a case with sadar police station, said Md Shahriar Khan, officer-in-charge of the police station.

According to the case statement, the teacher took the girls in a room of the madrasah in the morning and assaulted them sexually.

As the girls started screaming, locals rushed in.

Sensing d anger, the madrasah teacher fled the scene, said the OC adding that police managed to arrest him from his house.