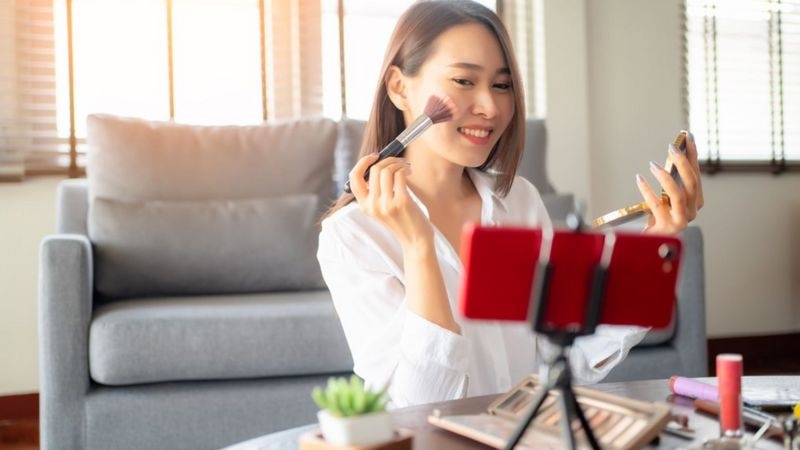 Instagram says it will do more to catch influencers who fail to disclose when they have been paid for their posts.

It follows an investigation by a UK watchdog which found the platform was failing to protect consumers from being misled.

Instagram will also report users who inadequately label their posts to the businesses whose products they endorse.

In the UK, social-media stars have to make clear if they are being paid by a company to promote its business.

They often do this by including the hashtag '#ad' in such posts, BBC reported.

Instagram's new tools, which will be rolled out over the next year, include a prompt requiring influencers to confirm whether they have received incentives to promote a product or service before they can publish their post, and new algorithms built to spot potential advertising content.

The Competition and Markets Authority (CMA) said its investigation had shown that many influencers were not adhering to the rules.