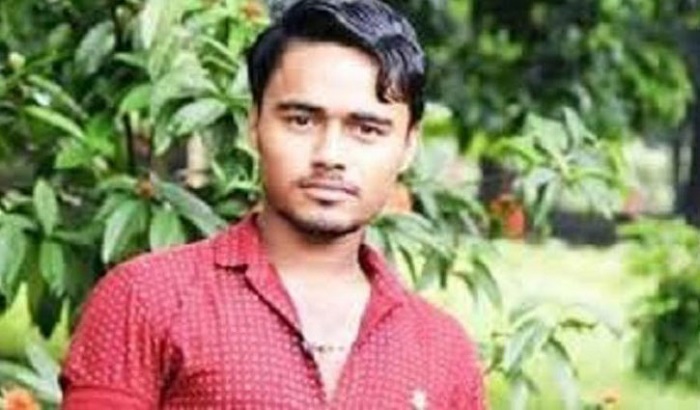 A Noakhali court on Sunday placed Delwar, on a seven-day remand in threes case filed over torture and gang-rape of a woman in Noakhali's Begumganj upazila.

Delwar is the prime accused in the rape case filed by the victim with Begumganj Model Police Station.

Senior Judicial Magistrate Mashfiqul Haque on Sunday granted the remand and also approved an appeal of showing Delwar arrested in a case filed in the double murders committed in Eklashpur in 2018.

Earlier on October 4, RAB arrested "Delwar Bahini" chief Delwar in Narayanganj on Monday in connection with the gang-rape in Noakhali's Begumganj.

Later, police interrogated Delwar for two days in remand in an Arms case filed by RAB.

On September 2, a criminal gang forced into the woman’s house, tied up her husband in the next room and tried to rape her. When she defended herself, they stripped her naked, beat her up, violated and video recorded the whole thing – which later went viral on social media on Sunday.