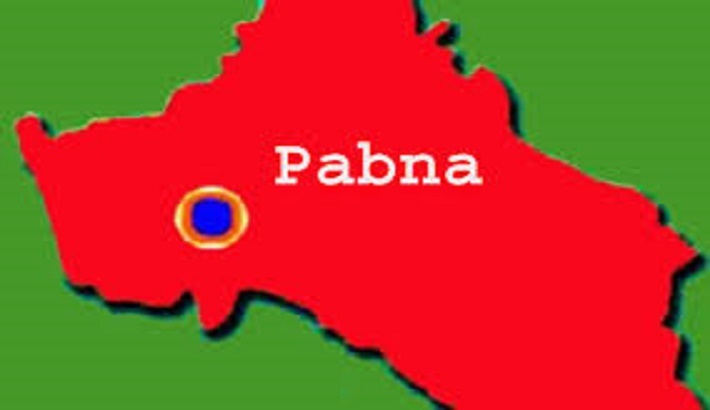 An activist of the ruling Awami League was hacked to death by miscreants at Chandai Beel in Atgharia upazila of Pabna on Saturday night.

The deceased was identified as Makbul Hossain, 45, son of Rois Uddin of Jatrapur village of the upazila.

Quoting witnesses, Abdul Malek, officer-in-charge of Atgharia Police Station, said a group of miscreants attacked Makbul while he was returning home from Dhanuaghata market with his friend Alam at night.

Makbul was stabbed to death on the spot and Alam was wounded.

He was taken to Pabna General Hospital.

The reason behind the killing could not be known immediately but police said they suspected that miscreants might have killed him over previous enmity.